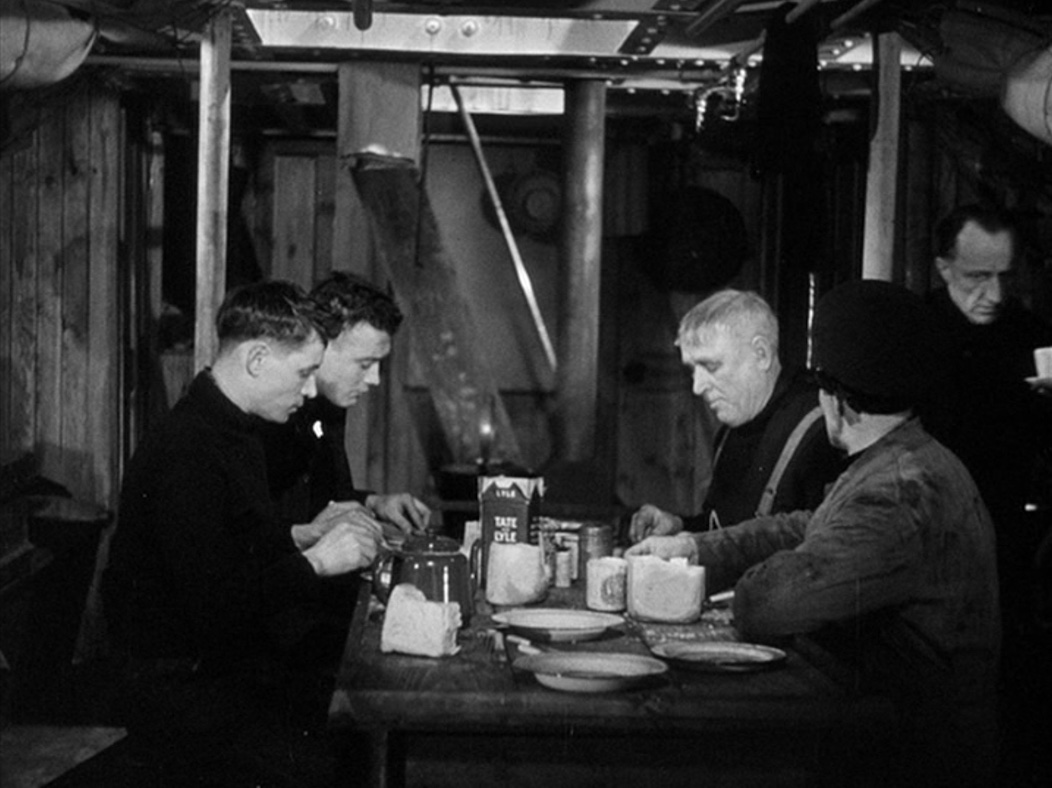 The 15th of the month was a red-letter day in the life of a light-shipman as it was upon that day that the relief steamer was due to pay each lightship her monthly visit to bring her relief crew and take ashore those whose turn for shore duty had arrived.

Relief was not always so simple as may be imagined. If the weather was fine, all went well and the relief steamer could come alongside the lightship. If a storm was raging communications between the relief vessel and the lightship was established by means of a small boat, all the stores, coal, oil, water etc. had to be pulled to and fro by ropes. Once the exchange was affected the men could settle down to their work.

The full crew of each lightship was two officers, who served alternatively one month on the ship and one in port, and nine men who were divided into three classes – seamen, signalmen and lamp trimmers, who each served two months on board and one on shore. Seven of the crew were actually engaged at any one time aboard the lightship. One officer and three men were always ashore, where they were employed in the Trinity House depot or to make the relief boats when required. 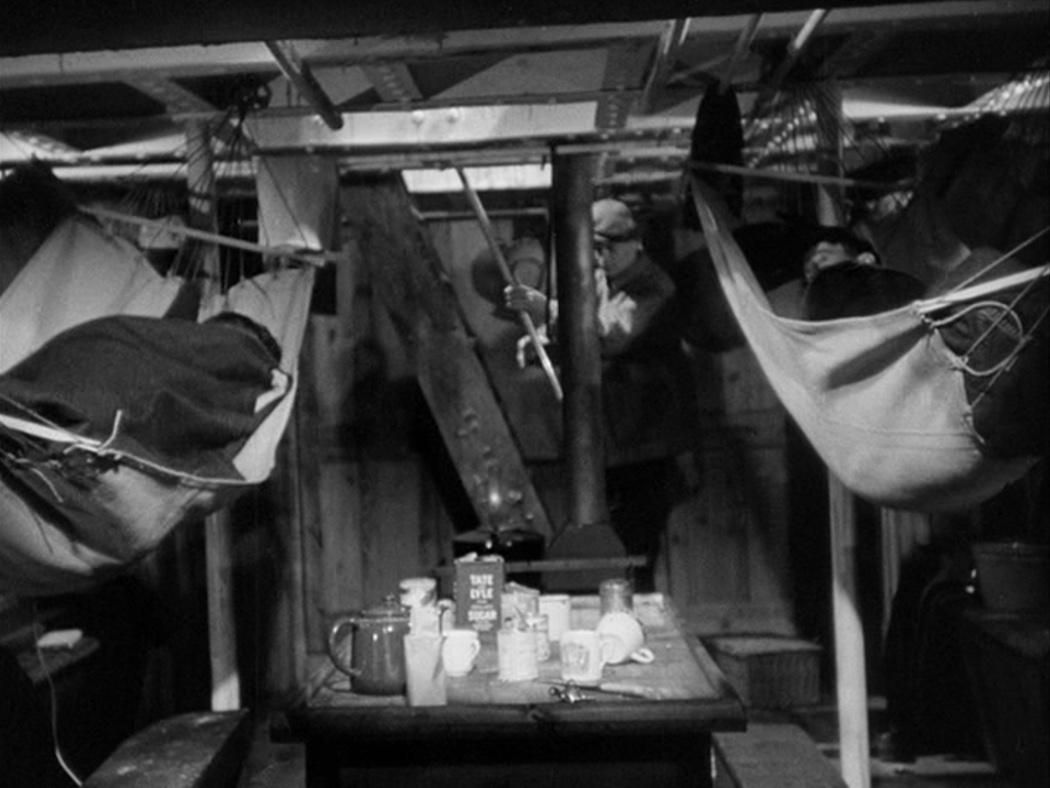 The family of the crew usually followed their men, setting up home near the Trinity House depot to welcome their men-folk when they came ashore.

The crew had their own duties. The two lamp-trimmers would find plenty of work in filling, trimming and cleaning the lamps of the lantern, especially as they combine with these duties that of cooking for the other men.

At times during the winter, when the coasts were enveloped in fog, the foghorn had to be sounded continuously night and day, at intervals of two minutes, often for days at a time. The engines that drove the foghorn and the clockwork machinery that causes the light to revolve were under the care of the signal-drivers. Every half hour the light revolving machinery was wound and once every two minutes, during a fog, the warning notes that could be heard or several miles were sent out.

Foggy weather was the time of real anxiety, every man was ready for any emergency as there was no telling when a black shape might loom out of the mist and bear down on their craft.

Drifting from their anchorage was another danger that often befell lightships. When this happens the lightship immediately communicate with the shore by wireless, to get their true bearings and ask for assistance.

Each man on board brought his own store of provisions. A large cooking pot on the stove would hold several little netted bags each belonging to a crew member into which he had put his bit of meat, with cabbage carrots and potatoes.

This was because food was not supplied by the Trinity authorities; they were given a daily allowance of money, in addition to their wages. When each man left the shore for his two months of duty on the ship, he took with him meat, usually beef, which he put in a tub covered with salt to keep it in good condition. This tub was called the “harness cask”. He also took potatoes, cabbages, condensed milk, cheese with tea and cocoa.

Naturally, the most important thing on a lightship was the light which, in giving forth successive flashes, enabled the passing seaman to identify the lightship and so ascertain their own position. The light was kept revolving by means of a large clockwork apparatus and the careful timing of the light to see that the flashes were sent at exactly the correct intervals, formed one of the most important duties of the officer in charge who paid frequent visits to the lantern itself during the daytime to see everything was in order aloft. 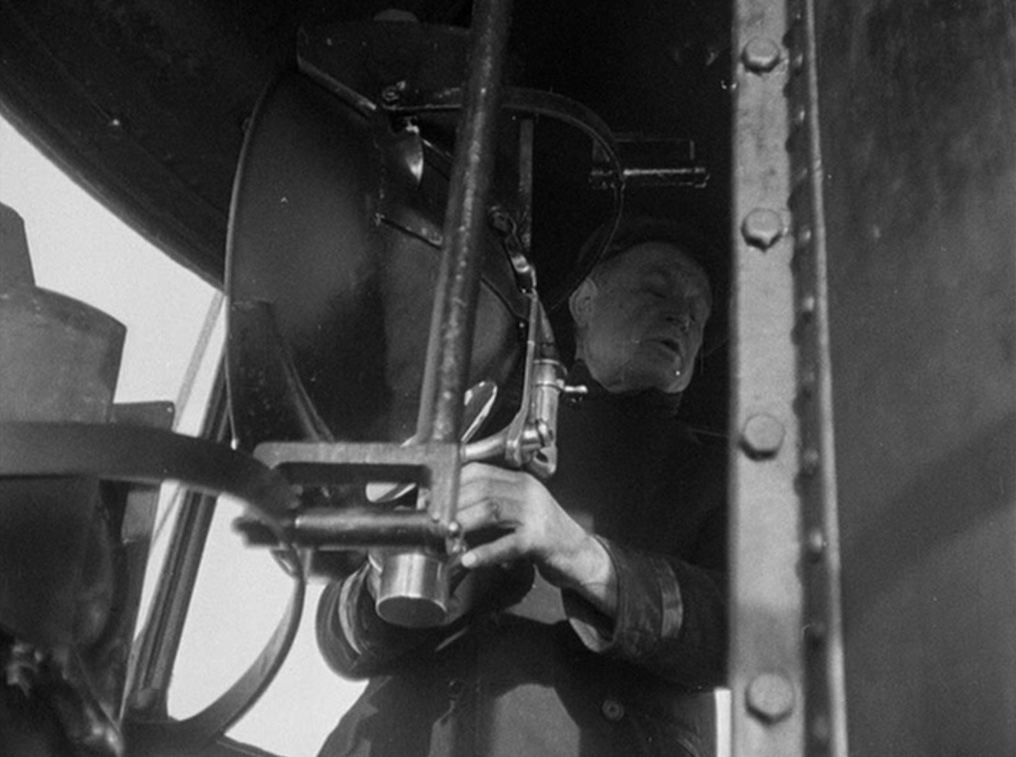 On board the ship two alternating watches of three men maintained the “watch on deck”. There were seven watches in a 24 hour period. The “first watch” began at 8pm until midnight. The “middle watch” 12 – 4am, from 4am to 8am was the “morning watch” then came the “forenoon watch” from 8am to midday. The “afternoon watch” was midday to 4pm. The “first dog watch” was from 4pm to 6pm then the “second dog watch” from 6pm to 8pm. The reason for having two short “dog watches” of two hours each was that if there were six watches of four hours each, kept by two sets of men, the same men would have got the same watch to keep day by day. By breaking up one watch into two short ones that was avoided and each man got a different watch in turn. During the ordinary watches the men off duty were called the “watch below”.

The danger of the helpless lightship being run down by some other vessel during a fog was a constant threat and the watch had to maintain a sharp lookout at all times, for being anchored, she was of course unable to make any movement to avoid collision. Should any other vessel be in distress it was almost invariably the boom of the lightship’s gun which summoned the lifeboat to the rescue.

In the summer-time, when the weather was fine and the days were long, the crew, though there was always plenty of work for all, often employed their spare time in the construction of model ships, rugs, boxes, toys etc and many of the men were extremely expert at that pastime. There was a little library of books on board and the books were changed each month or two, so passed around the various ships. Often these men are great readers – they reckon it nothing that their newspapers are a month old, their wireless sets enable them to get all important news at once. 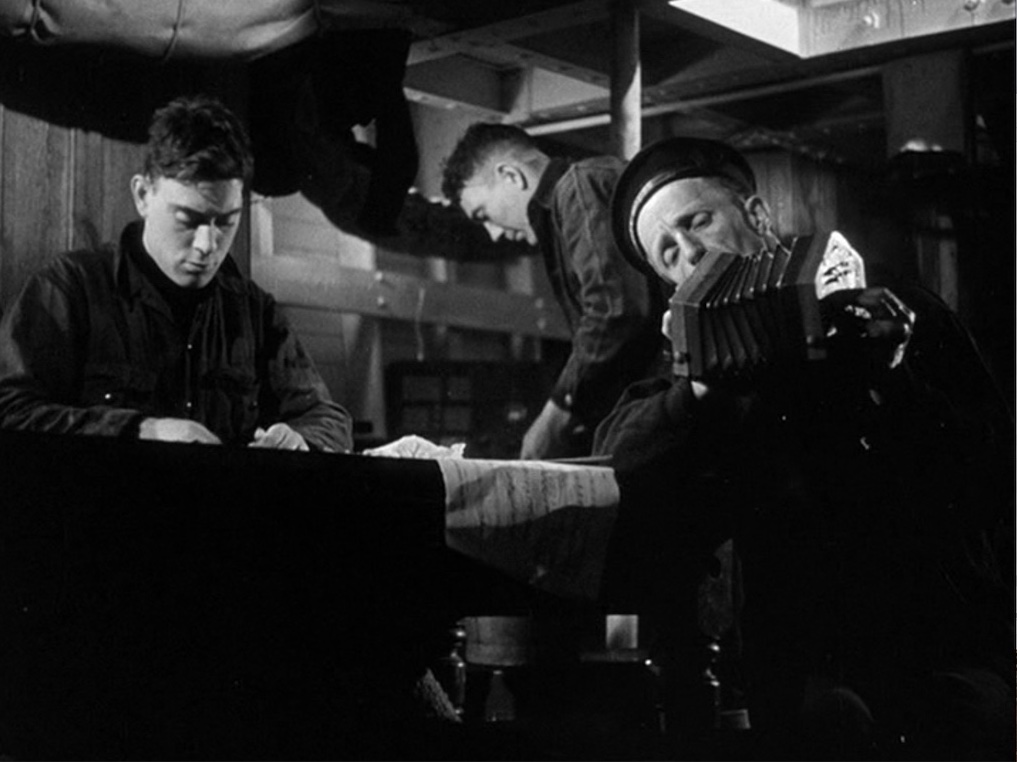 They were also very fond of birds and it would scarcely be possible to visit any lightship that had not on board a number of feathered pets that had been attracted by the light of the lantern and captured by the lightshipmen to be taken home when their turn came to go ashore.

A tiny ship swaying to a stout anchor would not seem to be the ideal home during the fierce storms that sweep up the coasts in late winter and early spring. But, contrary to popular belief the lightship men would think hard before he would change places with any land lubber.

It was a popular position and vacancies were soon filled. Only men of good character were employed and all lightship men had an able seaman’s discharge certificate. The pensions received from Trinity House enable them to end their lives in peace.

A combination of descriptions of Life Aboard from:

Photographs from Men of the Lightship (1940) GPO Film Unit

IF YOU LIKED THIS, TRY THESE AS WELL.

A Lightship Man Looks Back 1946

Watchers of the Light 1922 (full article)