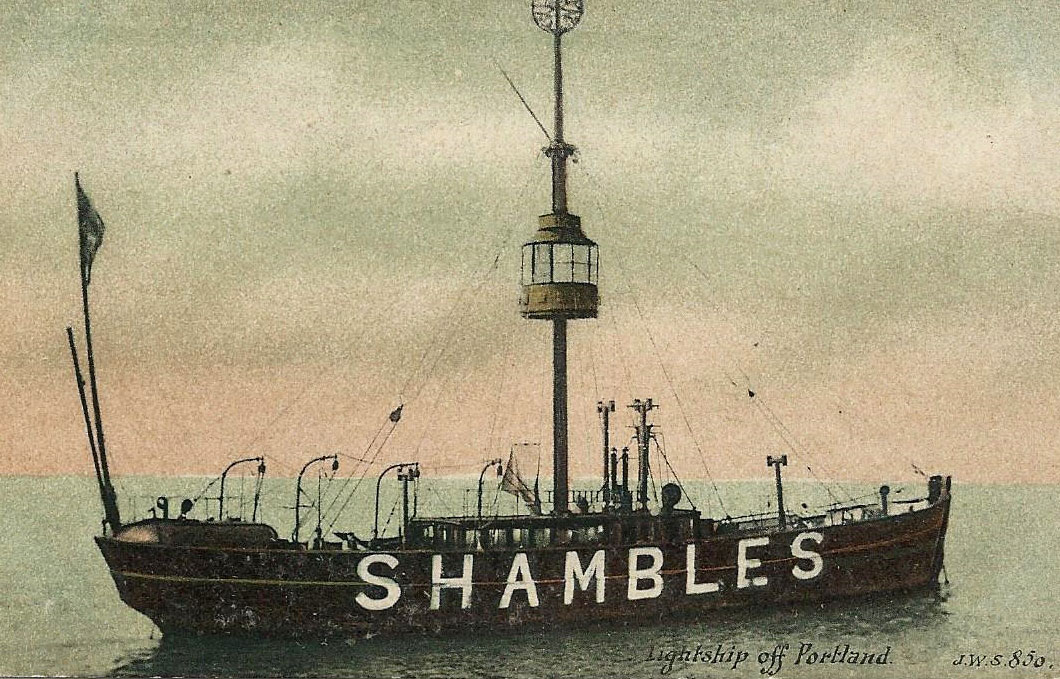 “Ships and boats are some of the most complex human artefacts designed at any time in history. Diverse of scale and type, they have immense emotional impact as expressions, functional and often beautiful, of people’s ingenuity in relation to their environment. They have generated cultural change on a grand scale, affecting people who never set foot on a vessel” (National Historic Ships 2010)

LV50 was, and still is, a working vessel. One of the keys to her historical importance is therefore her construction and how it was adapted to her work and it’s environment.

What was her role? As a lightship she was stationed close to major navigation hazards, such as rocks or sand banks, to warn vessels of the their presence. She also had a secondary role as a navigation aid, being day and night an identifiable fixed point at sea.

To do these jobs she carried a crew of 7 people and an array of warning signals. The main signals were a flashing light near the top of her mast, to be visible from far away, and a foghorn to signal her presence when visibility was poor. In addition to this also had a signal cannon and rockets as back ups. She was visited from shore on at least a monthly basis but had to be sufficiently spacious to carry food, water and fuel for longer than this.

LV50 had no significant means propulsion, just 3 small sails of minimal use in bad weather. Her engines were only used to power the foghorn and the winch, her light was fuelled by oil and had to be filled up by hand.

After an initial design by Sir Bernard Waymouth, she was built in 1879 for Trinity House to serve as the light vessel on the Seven Stones station. Mid way between Land’s End and the Isles of Scilly it is strewn with seventy-one named wrecks and an estimated two hundred shipwrecks overall, it was one of the roughest and most dangerous stations they had.

Her survival, and that of her crew, depended on her being sufficiently strong to stay afloat in the worst possible weather. However, she also needed to keep on signaling for as long as possible.

Her major overall attribute therefore is her strength, her seaworthiness. The hull is heavily constructed from 3 inch thick teak planks and braced with thick oak ribs 4 inches apart. She is further braced with oak beams and wrought iron and oak knees, breast hooks and other fittings.

The stem is heavily reinforced both internally and externally. She would have been anchored by the stem only, turning to meet the weather stem on. Externally she had thick stem cheeks reaching up to past the anchor ports. Internally she was reinforced by a series of overlapping wood and iron breast hooks and some diagonal bracing (riders).

The stern construction is largely unknown since it is not exposed to view. We will however have an opportunity to examine this part of the vessel during the forthcoming stern repair project. LV50 has a round stern, not the square transom stern of older vessels. This was much stronger although bending to shape 3 inch thick teak planks must have required considerable effort and patience.

Some of the key features of the construction of LV50 show the influence of Sir Robert Seppings, the Surveyor of the Navy 1813-1832. He worked at a time when the shortage of timber and the availability of iron was beginning to affect the way ships were built. Seppings took advantage of the availability, strength and compactness of iron and introduced new methods of construction which greatly strengthened wooden ships. The key technologies he championed were the round stem, diagonal bracing and iron knees; all of which increased the strength and durability of the hull. These innovations were taken up by Bernard Waymouth, another famous naval architect. He was a senior surveyor, later becoming secretary, for the Lloyds Register and largely responsible for the official rules for the construction of composite (wooden and iron) ships. He was also one of the architects of the ‘Plimsoll line’ and also the designer of LV50.

The use of wrought iron in place of some wooden knees as well as strengthening LV50 must also have made her more spacious inside.
This would have been very welcome to the 7 man crew who were on board for up to 2 months at a time. It would also have allowed adequate space for the coke fired calorific engines initially installed to power the foghorn and winch and the diesel Hornsby engines that later replaced them.