Although many records of Trinity House, the UK Lighthouse and Lightship Authority, were destroyed by a fire in WWII, our researchers located surviving documents at London Metropolitan Archives. Here, we discovered in singed Wardens Minute Books that the successful bid for building the new “Lightvessel for Seven Stones” was awarded to Fletcher, Sons and Fernall, of Limehouse Dock, London (insert photo of Wardens Minutes), the cost excluding fixtures and fittings was £5,650. This Lightship, referred to in Trinity House documents as “No.50” is credited to a design by Bernard Waymouth. A physical identification mark ‘LV50’ engraved into one of her deck beams can still be seen in what is now the bar area.

At the time of her construction, metal was replacing wood for shipbuilding; however Trinity House commissioned a sturdy wooden vessel to withstand the rough seas at Seven Stones. LV50 is 100ft long, 21 ft wide with a draft of 9ft and weighs just over 205 tons; her hull is similar to 18th Century fighting ships. She was fitted with a Chance Brothers light and a reed foghorn, which were state of the art for that time. Conditions on lightships though were not state of the art; they were cramped, noisy, being manned 24 hours a day, 7 days a week by brave men who put their lives at risk to warn others of danger.

Early Lightships had no propulsion engines so in September 1879 LV50 was towed to her first station at Seven Stones, a very dangerous reef. She was placed on several other southern and eastern English stations and was active during both World Wars, suffering several collisions. After more than 70 years of hard service, repairs and refits LV50 was again damaged on 26 June 1951 by a barge in tow. Following this incident, Trinity House decided to decommission her “in view of her age and general condition” and had her removed to Harwich for breaking.

Fortunately, in 1952 the Royal Northumberland Yacht Club rescued her from the breakers yard at Harwich and towed her to Blyth to become their much loved house yacht, Tyne III. With recent repairs hopefully she will remain afloat in Blyth South Harbour for many more years.

For more information see our pages on:

1879 Built by Fletcher Son and Fearnall, of Union Dock, Limehouse, London to a design by Bernard Waymouth
1879 Towed by the Trinity House vessel and placed on Seven stones, Scilly Isles, off the coast of Cornwall 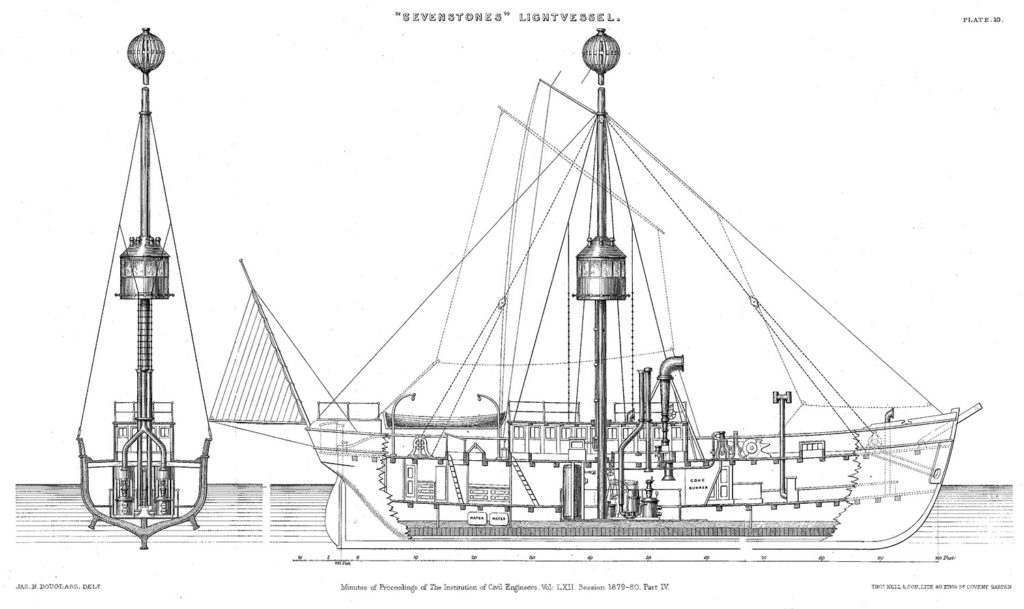 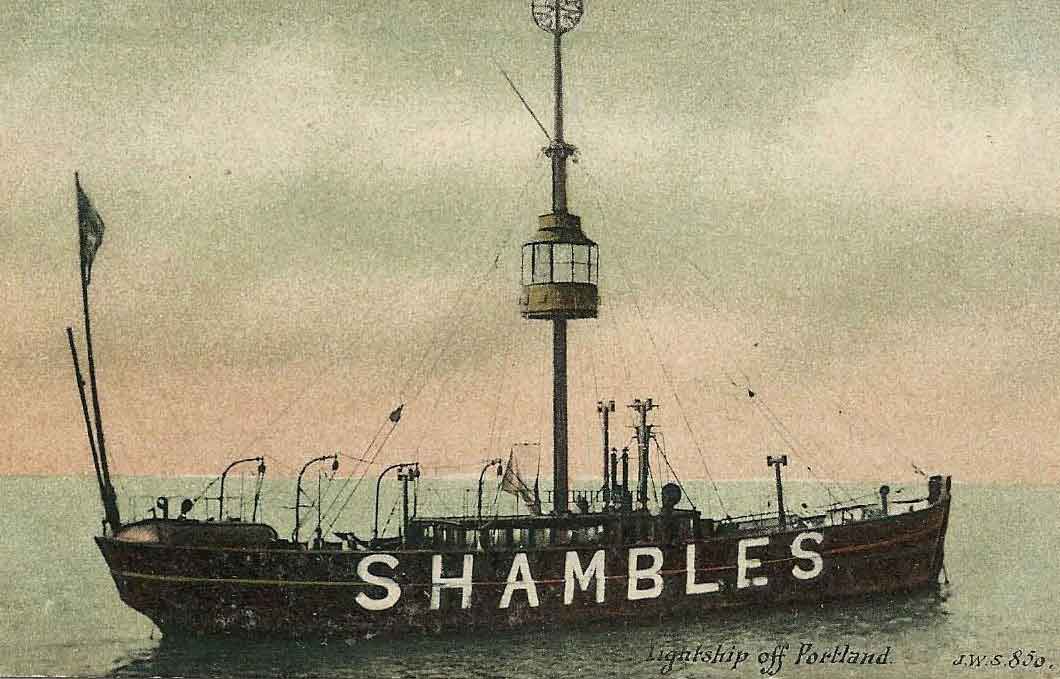 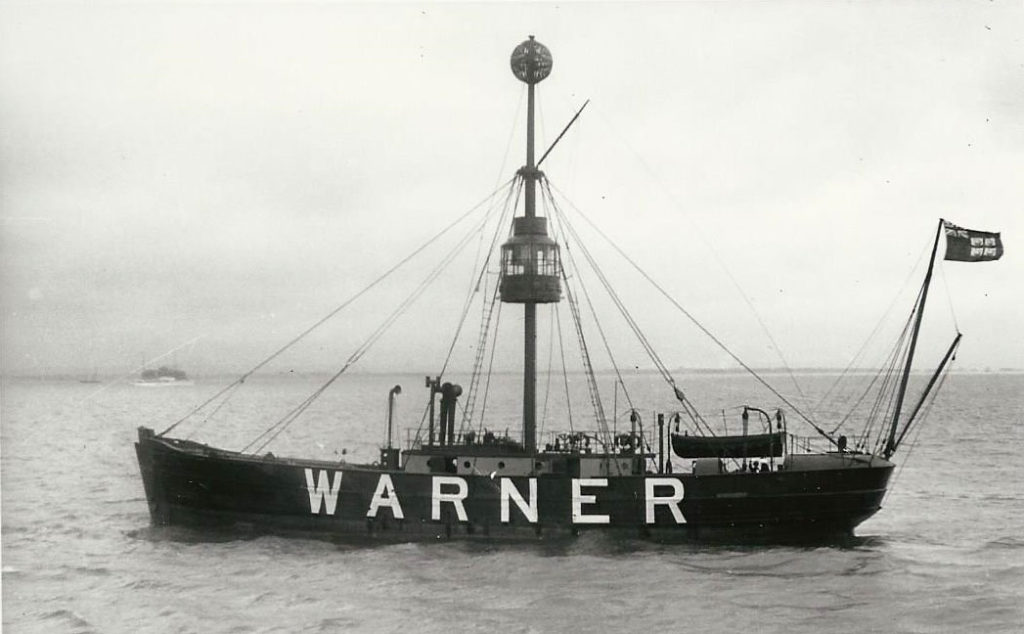 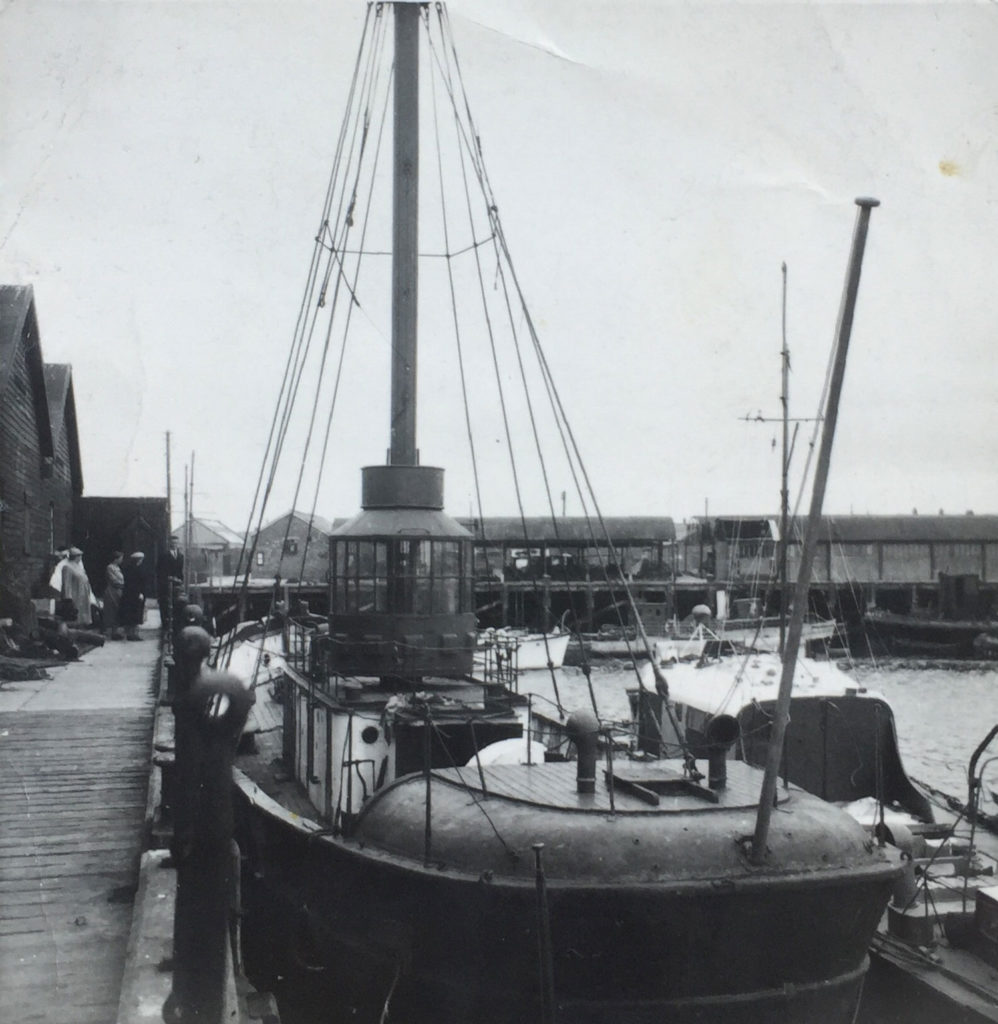