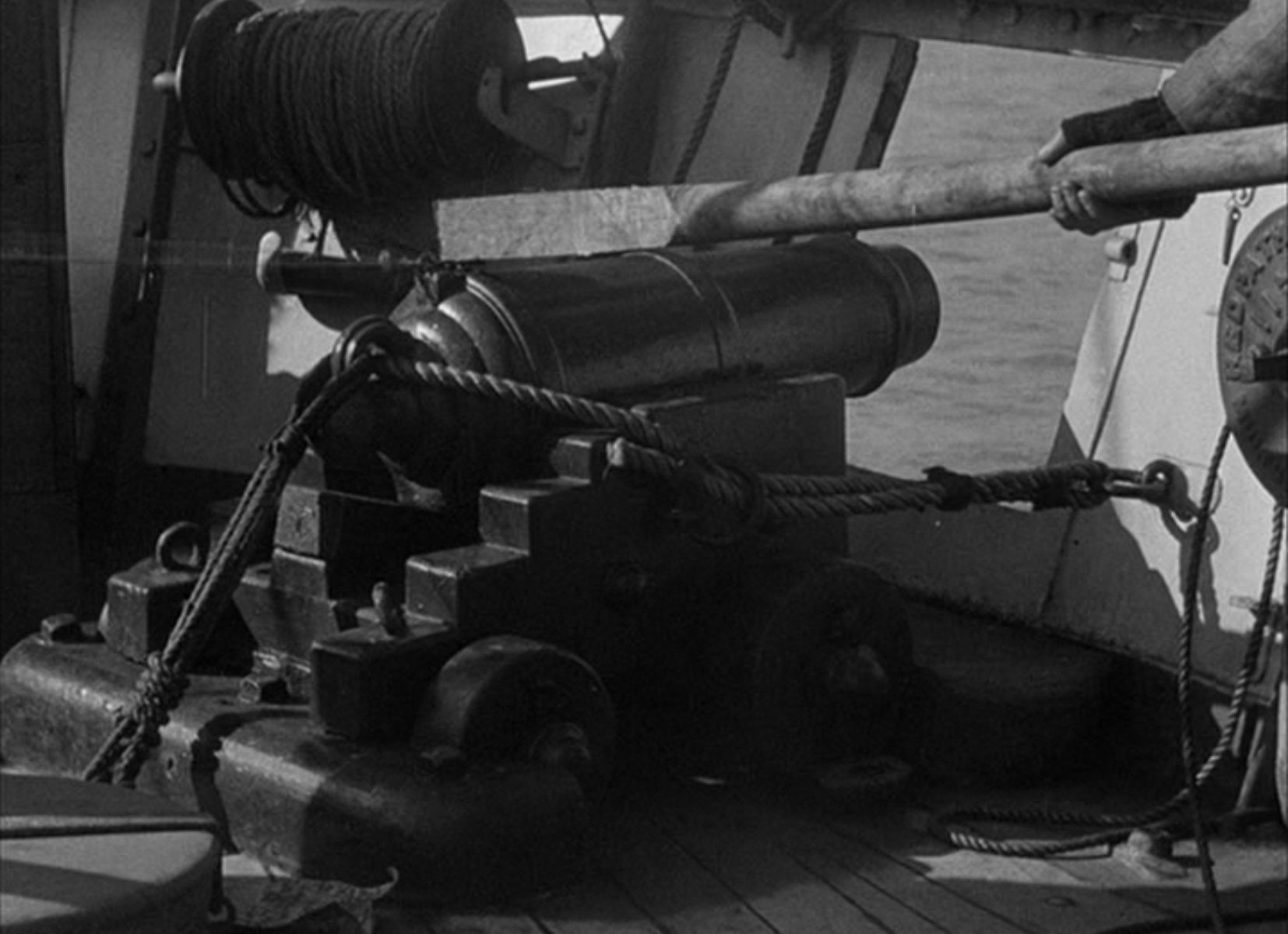 Friends of LV50 have commissioned a replica of a lightship signal carronade which we hope will be arriving soon. What is a carronade? read on.

A carronade is a short, smoothbore, cast iron, muzzle loading cannon which first produced by the Carron Company, an ironworks in Falkirk, Scotland. They were initially designed as a naval weapon, where their main function was to serve as a powerful, short-range, anti-ship and anti-crew weapon with a low muzzle velocity for merchant ships. They also found a niche role on warships. When they were first introduced in lightships to signal that a ship was in distress is not certain but they may have evolved from the defensive weapons placed aboard the early lightships at the time of the Napoleonic War

The main emphasis of sound signals aboard Lightships was to warn of their position in fog. However carronades were not used for that purpose. Anchored in close proximity to the offshore hazards, lightships often witnessed directly the tragic stranding or wrecking of a vessel, which could not be seen from land. The carronades were used to warn such ships ‘standing into danger’ that might have ignored all other flag and rocket signals that had been made. These rockets were only effective at night, and even then driven spray, snow and rain squalls could make them invisible from the shore. Carronades were used day or night hours as the sound carried further. However, even this could be lost in the face of a gale of wind and where lightships were relatively numerous, such as off the East Anglian coast, or the Thames Estuary, adjacent ships would repeat the signals until the nearest vessel to the shore received an acknowledgement. Fired every five minutes, these guns became a signal to the local populace that a shipwreck had occurred and many rushed to the beach to see the lifeboat launched and the rescuers return.

These muzzle-loaded guns were mounted aft on the port and starboard quarter. Usually the leeward gun was fired; warm work if you kept it up for several hours. The charge was one pound of black powder, fired by a friction device; sufficient to produce an immense bang, a flash of flame and a dense cloud of black smoke. The series of new lightships 1-17 built after the last war were still equipped with these ‘ancient’ carronades, but they rapidly became redundant due to the use of flash, sound and trace rockets. 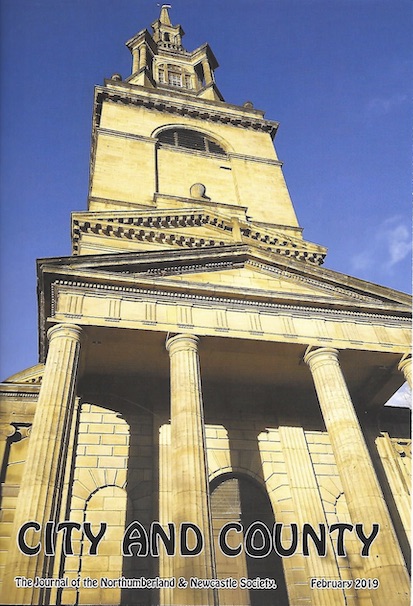 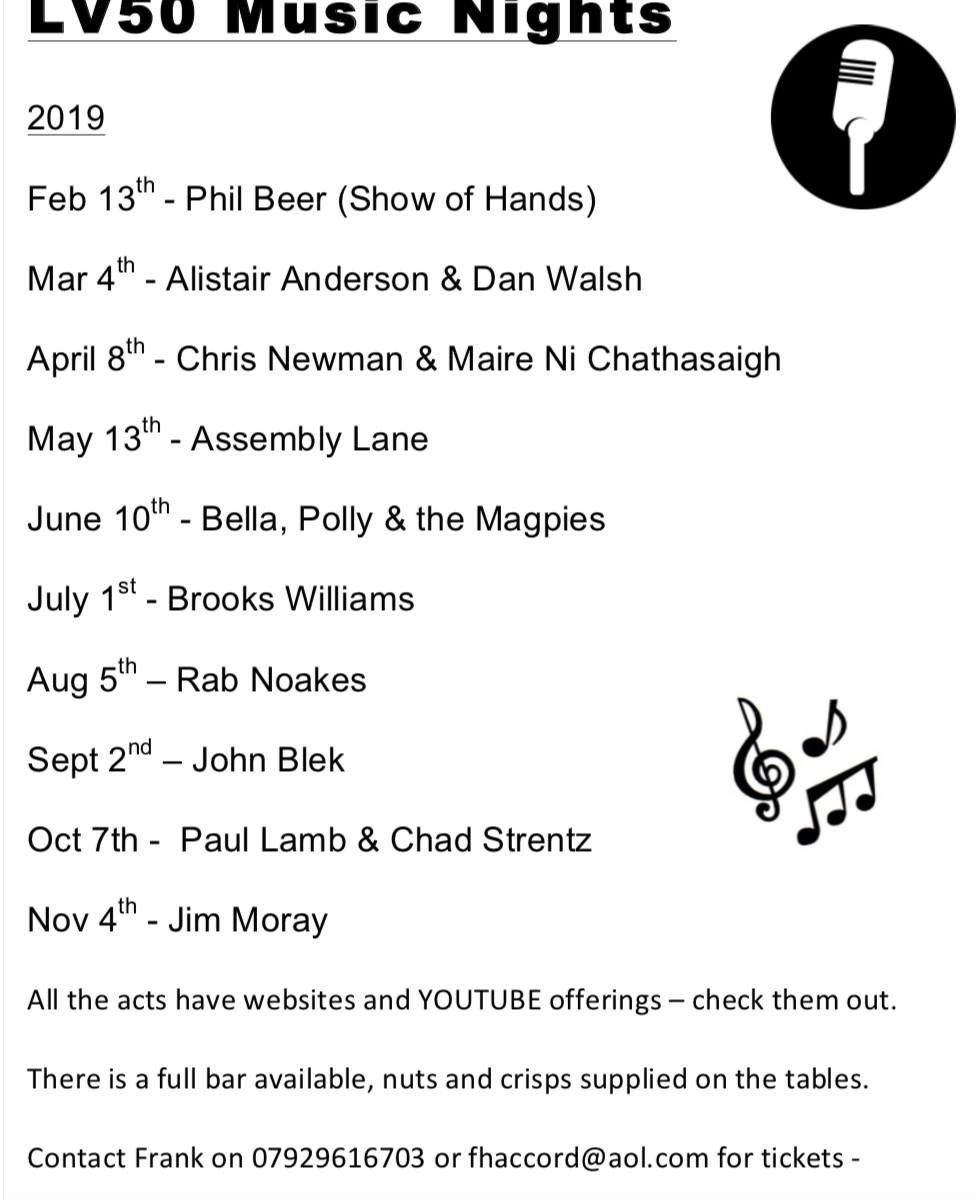 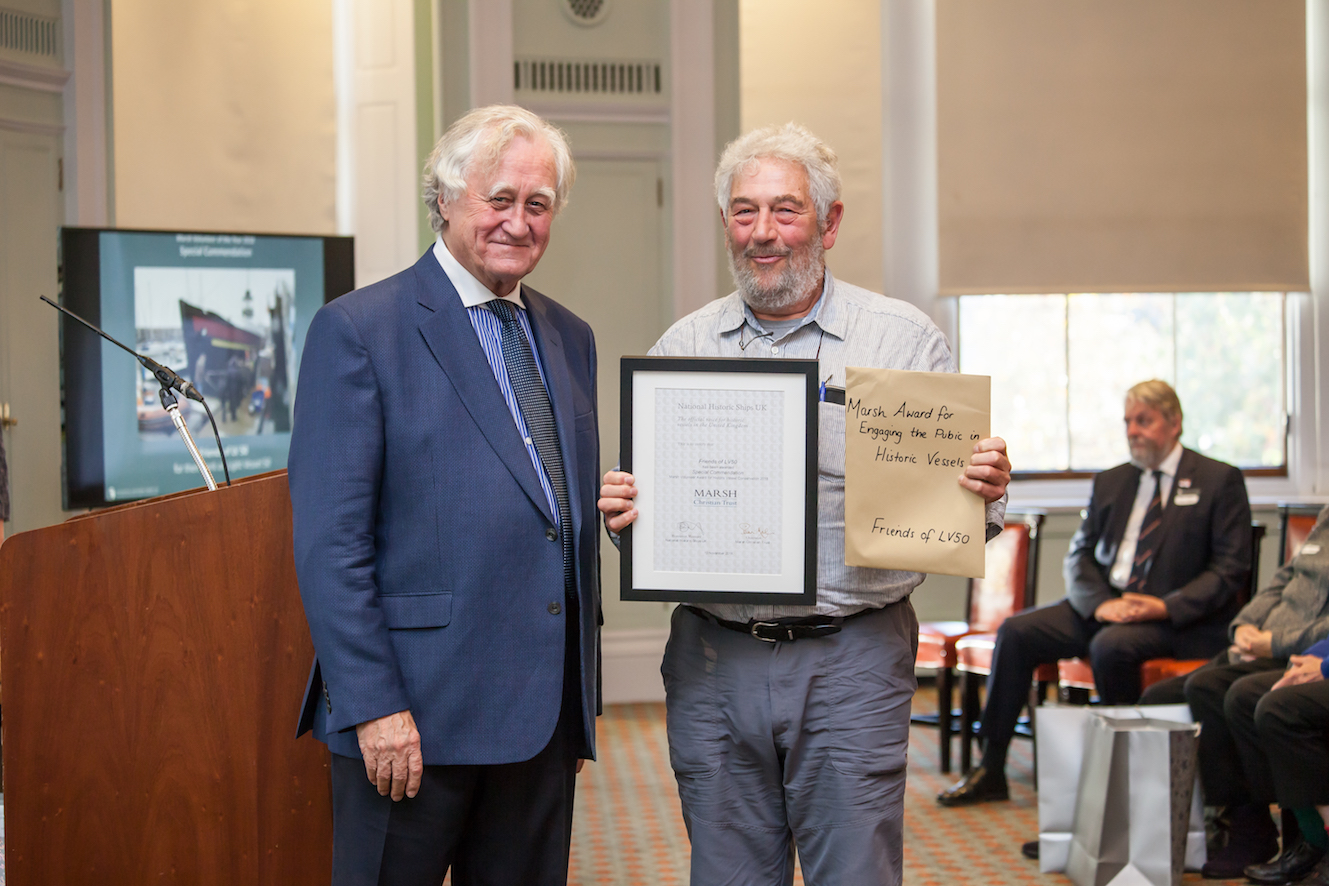 Marsh Award for Engaging the Public in Historical Vessels 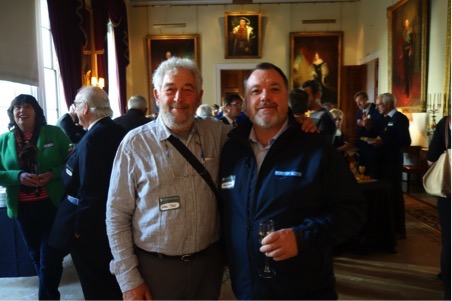 The Friends were nominated for this award by Harbour Master Captain Martin Willis on behalf of Blyth Harbour Commission. The activities of The Friends have been facilitated and encouraged by RNYC. 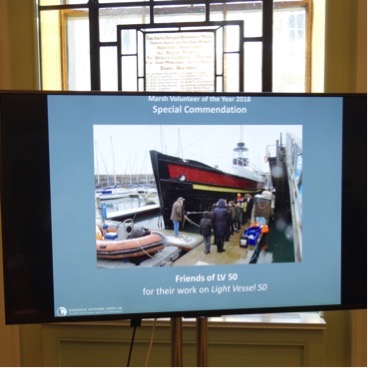 “Your contribution to the LV 50, particularly the work you have done to uncover its history and share it with the public, are exemplary, and have been recognized by the judging panel as outstanding.”

The award brings credit to the Blyth, The Harbour, RNYC and to the Friends.

The Ceremony highlighted the historic importance of LV 50 underlying the need to preserve and share the asset for Blyth, The Harbour and RNYC.

The Friends of LV50 have launched a new website.

There are no upcoming events at this time.